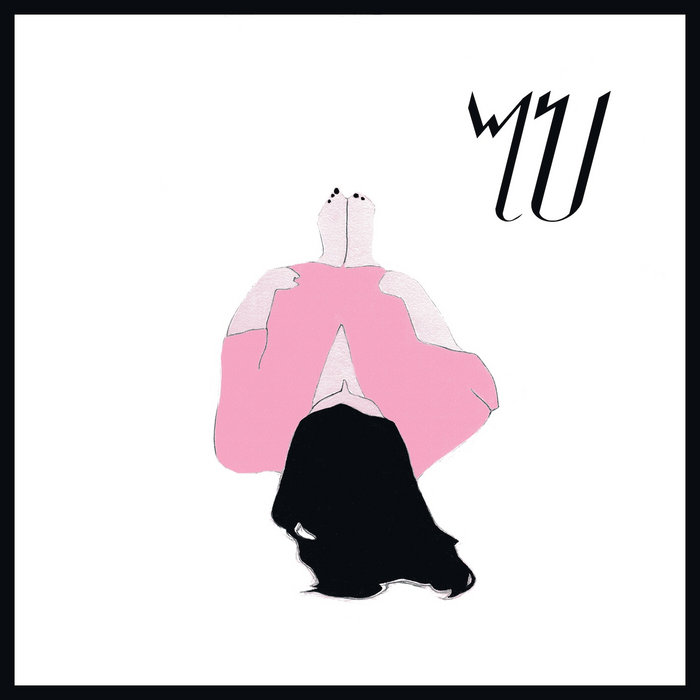 Brant's Dad The non-album in between the epic True Love Kills the Fairy Tale and the less accessible opus, The Night Machines. It's what it says it is - a piano album, mainly of tracks from The Night Machines. But it's nonetheless beautiful and reveals a unique sweetness in the songwriting. In more than a few case - namely Mermaid Cottage - the versions on this album are better. But The Night Machines is a carefully executed album, while this is more or less an amalgam of songs. Favorite track: Mermaid Cottage.